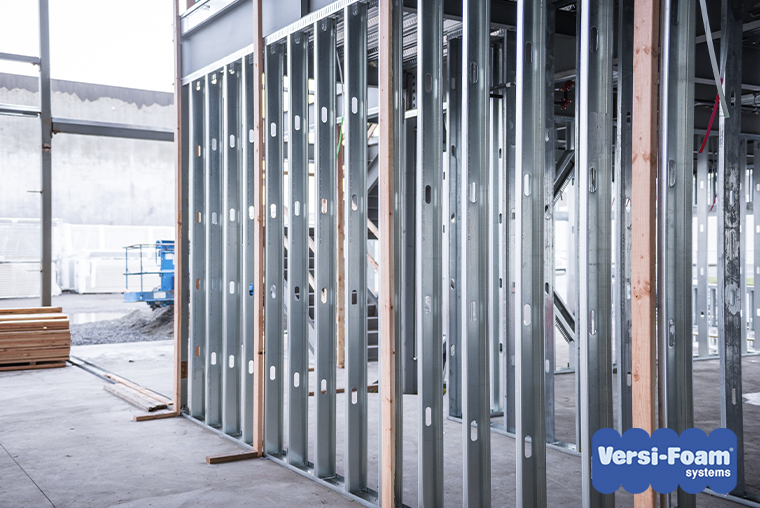 Spray polyurethane foam (SPF) was one of the greatest advancements in building insulation during the 20th century.

SPF is created when isocyanate and polyol resin are mixed with each other. The chemical reaction causes the compound to expand up to 30-60 times its liquid volume after spraying. Once it hardens and cures, it creates an air, moisture, and vapor barrier, making it one of the most effective insulation products available today. It has an interesting story.

The formula was originally developed by Otto Bayer in 1939 and quickly put to use by the military as a replacement for rubber. Like many things, the effectiveness of spray polyurethane foam as an insulator was stumbled upon accidentally. In 1957, it was used on a rail car with a leaky roof and ended up lasting for many years, which caught the attention of scientists.

In the early days it was applied by mixing it in a container, which was messy and inefficient, and which limited its widespread use. In 1953, Charles Baughman invented the “Blendometer”, the first machine to mix the two components together on-site.

In the 1960s, a machine to both mix and spray the foam was developed by Fred Gusmer and Fred Werner. “Known as the FF, it was the first dedicated foam machine on the market. Gusmer also developed the model-C gun, which in turn became the model-D gun, and dual heated hose assemblies that could be adjusted via thermostat.”

In the 1980s, spray polyurethane foam started to be used extensively in the roofing industry. During this time, while working on metal building roofing applications, Richard Heitzer realized that a better dispensing tool was needed. He designed and patented the U-control gun that allowed users to control the rate that the foam was dispensed, and founded RHH Systems in 1981.

Today, there is a wide range of how much SPF will be needed for any particular project — as small as sealing a single attic or as large as insulating an entire subdivision of new homes. No matter how large the project, the method of dispensing is still the same. The two chemicals are delivered to the jobsite separately and are mixed at the moment of application.

Methods of application vary depending on the size of the project. Very large projects required rigs which have enormous tanks and long, heated hoses. They pull up next to a building and heat the chemicals to the right temperature before beginning the application.

The disadvantage of rigs is that they can’t get into tight places. Contractors find that they often can’t get the hoses up into the attic or move around easily in tight quarters. Smaller areas require a different solution and that’s where spray foam kits come in. They can even be used on forklift as the technician moves around filling in gaps and crevices.

At RHH Foam Systems we partner with contractors to supply the spray foam kits they need to ensure that their buildings are completely insulated.

Spray foam kits are delivered to job sites on pallets of 12 for larger kits such as the System 50. System 15s are delivered 30 to a pallet. The product is purchased through our distributors. Sometimes distributors will deliver pallets directly from their warehouse and sometimes they will ask us to deliver the product to the jobsite for them.

We work hand-in-hand with our distributors and their customers to ensure that they have the spray foam insulation they need when they need it. If you aren’t currently working with one of our distributors, visit our dealer directory to find the distributor closest to you or call us directly at 1 (800) 657-0702.

What you can read next 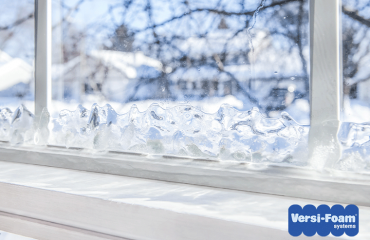 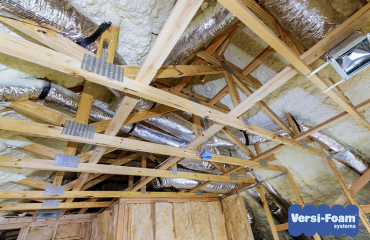